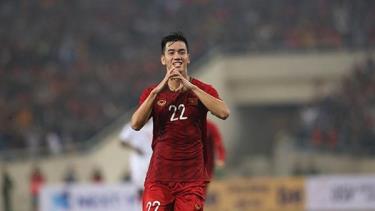 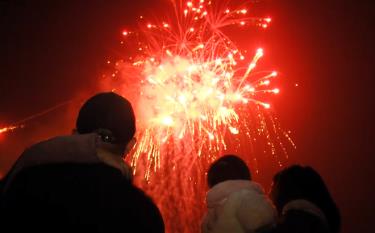 YBO - 2022 marked the year when the resolution adopted at the 13th National Party Congress started to be put into place, and Yen Bai fulfilled many targets set in its action programme thanks to solidarity and great efforts. 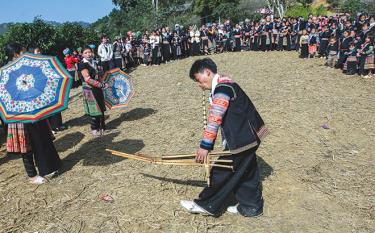 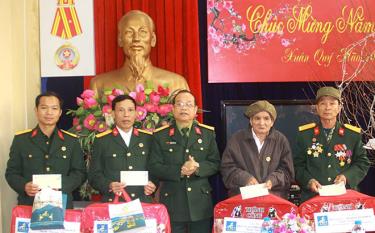 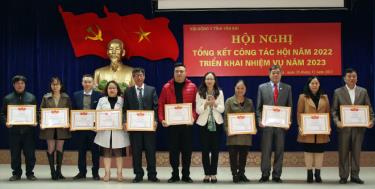 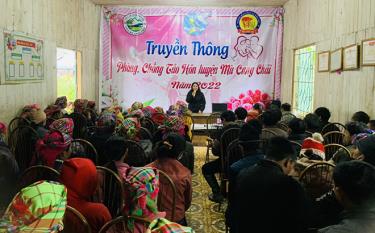 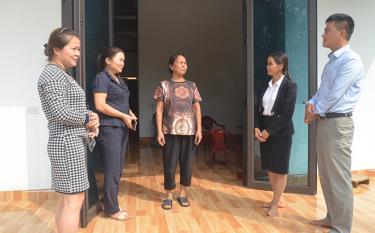 YBO - In 2022, there were 270 households living in poverty or disadvantaged circumstances who needed support to build houses in Yen Binh district. 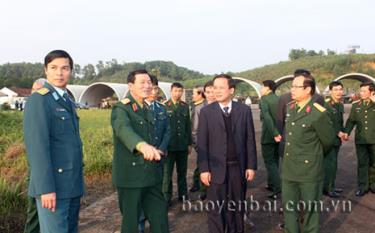 YBO - Yen Bai Airfield, put into use in 1968, was one of the important air bases in keeping combat readiness for units of the Vietnam People’s Air Force. 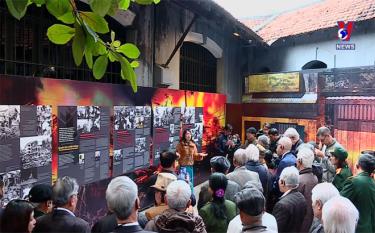 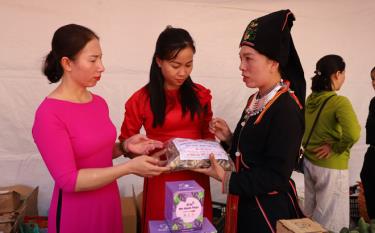 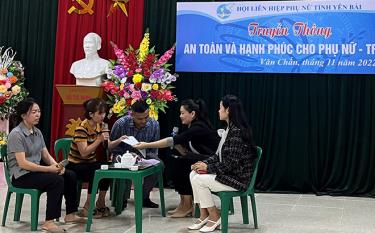 YBO - The Women’s Union of the northern province of Yen Bai has been taking activities to engage agencies, sectors, individuals, organisations and the whole society in ensuring the safety of women and girls. 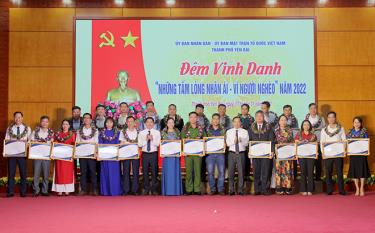 YBO - Yen Bai city has hosted a ceremony to honour outstanding contributors to charity activities for the poor and present certificates of merit to 30 groups with excellent achievements in poverty reduction.

Yen Bai: hallmarks of roads for children to go to school 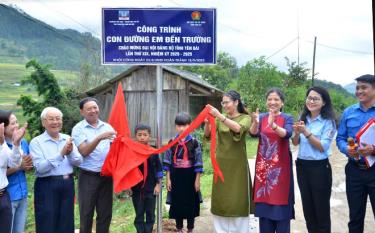 YBO - In Yen Bai, there are many roads, not wide and unpaved as they are but come into being as a result of the heart, sweat and efforts of youth and donators to children and people in mountainous areas. 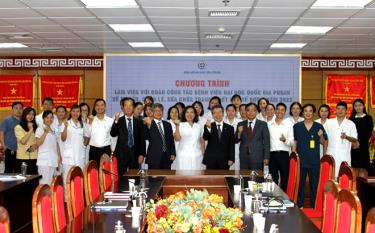 YBO - A delegation of the Republic of Korea (RoK)’s Pusan National University Hospital has given consultations on medical equipment management and repair for the General Hospital of Yen Bai province, the third time so far. 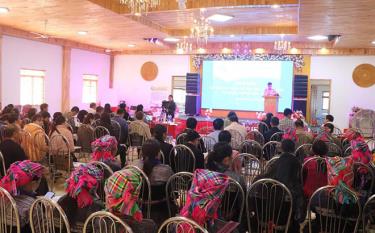 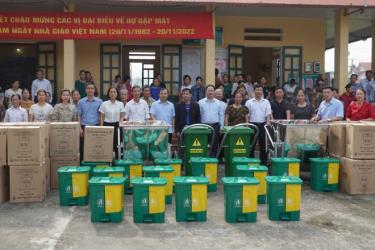 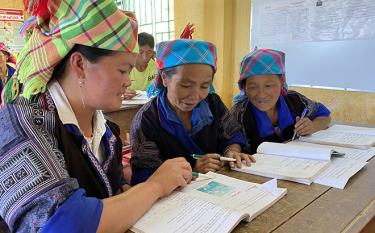 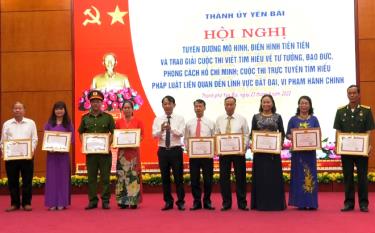 YBO - To expand exemplars in the 2021 - 2023 period, the Party Organisation of Yen Bai city has registered 242 role models, including 122 collectives and 120 individuals, in studying and following late President Ho Chi Minh’s teachings. 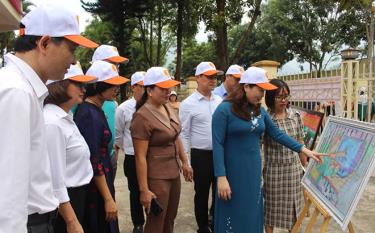 YBO - The People's Committee of Yen Bai province recently held a ceremony in Van Chan district to launch the action month for gender equality and gender-based violence prevention and response in 2022 with the theme "Ensuring social security, empowering and creating opportunities for women and girls to achieve gender equality and eliminate violence against women and girls". 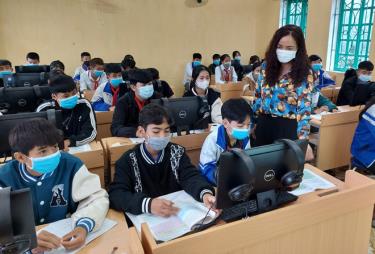 There are more than 13,000 workers in the education - training sector of Yen Bai province at present. Among the management cadres and teachers, over 82% have met standards, with more than 20% acquiring a level higher than standards, including over 400 holding master’s or doctoral degrees. 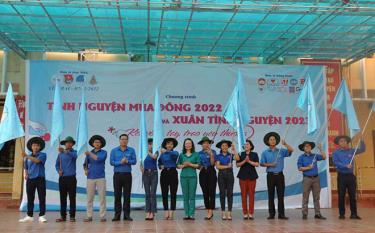 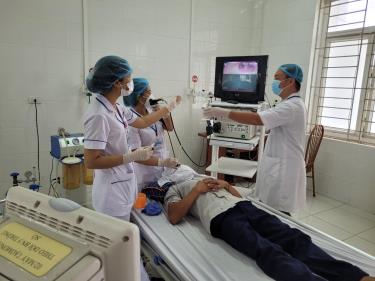 YBO - To meet the increasing health examination and treatment demand, from July 2022, the Lung Hospital of Yen Bai province has implemented the technique of flexible bronchoscopy with local anesthesia. 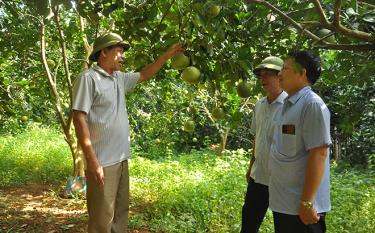 YBO - With their spirit of self-reliance, resilience and strong will to overcome difficulties and rise, members of the Yen Bai Association of War Veterans have initiated many effective and creative economic models, while mobilising resources and support policies for economic development. 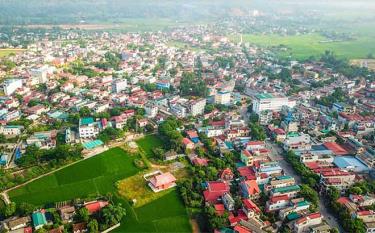 YBO - The Nghia Lo victory opened the door for Vietnamese forces to enter the Tay Bac (Northwest) region, thus creating a momentum for the triumph of the Tay Bac Campaign and then the Dien Bien Phu Victory which rocked the world.

Yen Bai leaves no one behind 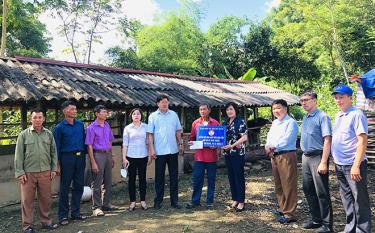 YBO - The Fatherland Fronts at all levels in Yen Bai province mobilised a total of over 10 billion VND (402,000 USD) for the "For the Poor" Fund and socialisation resources in the first nine months of 2022 to support poor people in the province. 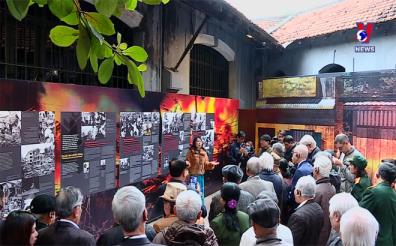 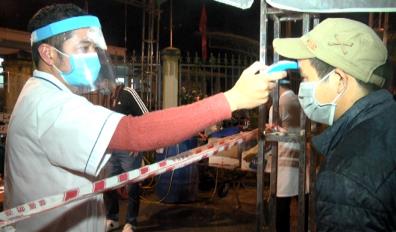 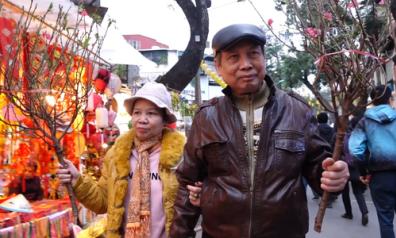 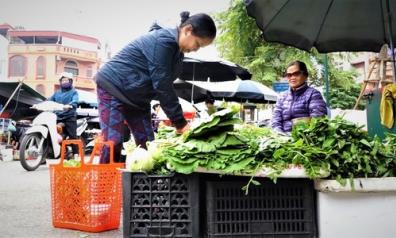