YBO - Locals of the Mong ethnic group in Mu Cang Chai district in the northern province of Yen Bai are preserving many traditional crafts with unique culture. 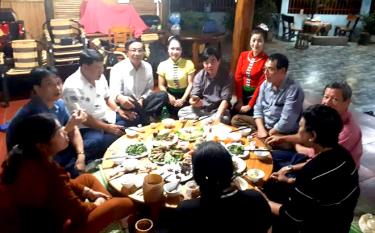 YBO - Despite resuming their operation shortly after the COVID-19 social distancing period, the homestay facility owned by Hoang Thi Phuong’s family in Deu village, Nghia An commune, has quickly renewed its services with a focus on domestic customers. 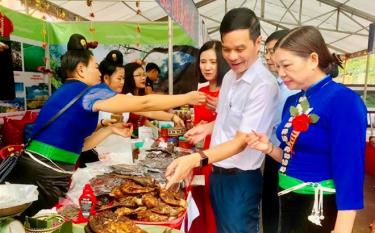 As the COVID-19 pandemic was basically controlled nationwide and the country enters a ‘new normal’ state, Yen Bai province has also taken specific actions to reboot its tourism sector.

Vietnam approves a list of countries applicable for e-visa 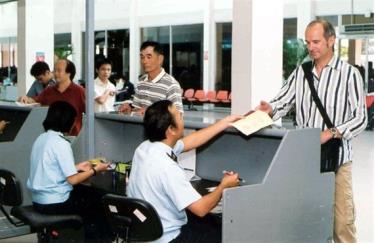 From the beginning of July, residents from a number of countries worldwide will be allowed to enter Vietnam using e-visas. 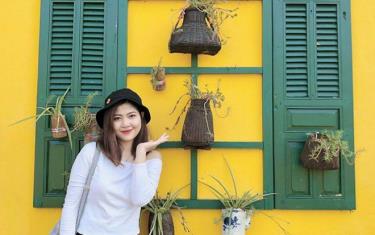 The Vietnam Tourism Association (VITA) said on February 25 that it has asked travel firms to stop receiving tourists from countries hit by COVID-19 in the face of new complicated development of the disease in the Republic of Korea and Japan.

YBO - Mu Cang Chai district has been renowned for colourful mountainous villages that encircled by fields of towering rice terraces with emerald stairways that seem to ascend to the heaven. 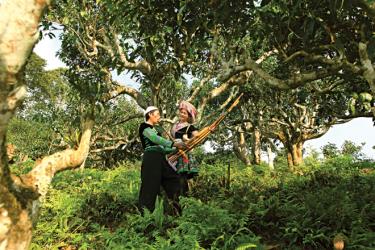 Last year, the northern mountainous province of Yen Bai welcomed a record high of over 700,000 visitors, including about 150,000 foreigners. The province earned more than 420 billion VND in revenue from tourism thanks to a greater diversity of tourism services and products that have met visitors’ rising demand. 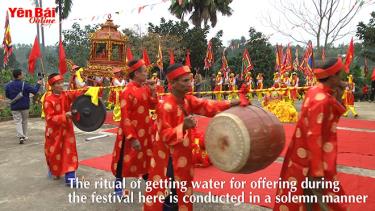 YBO - There are many temple festivals along the Chay River in the downstream area of Yen Binh district. 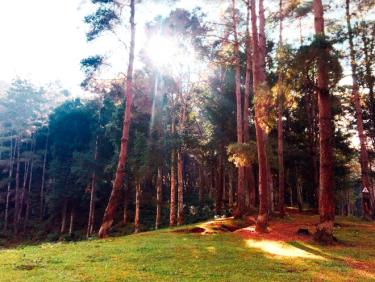 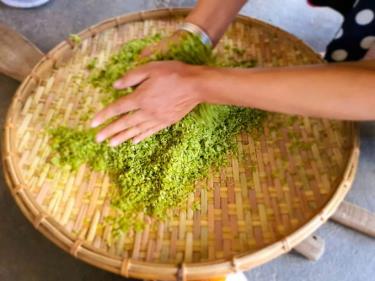 The northern mountainous province of Yen Bai is blessed with a unique variety of rice from which locals make the iconic green rice flakes. 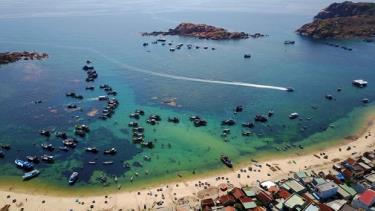 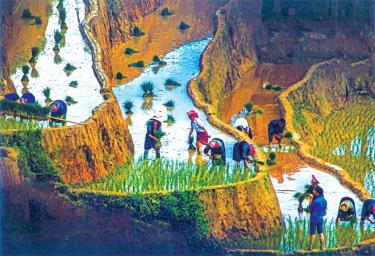 The terraced rice fields of Mu Cang Chai in the northwestern province of Yen Bai are a dazzling sight during the harvest season in October. 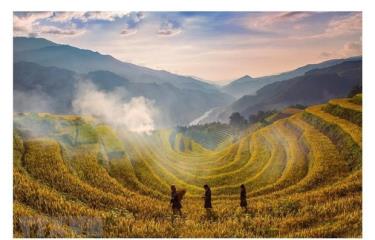 Mu Cang Chai, a remote district which is home to breathtaking terraced rice fields in Vietnam’s northern province of Yen Bai, should top the travel list, according to US-based media site CNBC.