YBO - In the 2013-2014 academic year, the Education and Training Department of Nghia Lo town built a model to preserve and uphold local culture identities in schools. The model has been implemented in all schools in the town, focusing on promoting extra-curriculum educational activities.

YBO - The northern province of Yen Bai has approved a survey and proposal on the measurement of local people’s Happiness Index.

A photo exhibition, themed “Vietnam: Country and People”, has been held at the Primorye State Art Gallery in Vladivostok, Russia, from February 27 to March 1. 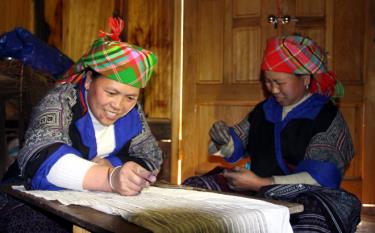 YBO - The Mong people in Mu Cang Chai district, the northern province of Yen Bai, have many unique customs, with brocade being one of the attractive cultural features. 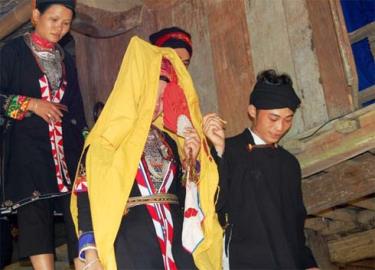 There are four groups of the Dao ethnic people in the northern mountainous province of Yen Bai – Dao Do, Dao Quan Trang, Dao Quan Chet and Dao Lan Tuyen – who live in the four districts of Van Yen, Tran Yen, Yen Binh and Luc Yen. 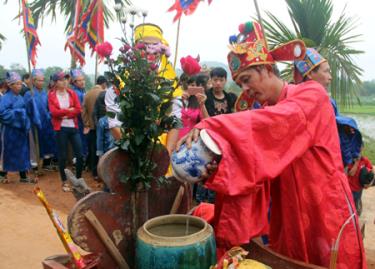 YBO - In the early days of the traditional lunar New Year, crowds of visitors are flocking to Kha Linh communal house in Dai Minh commune, Yen Binh district, the northern province of Yen Bai, offering sticky rice, chicken, and fruits to the village god to pray for a peaceful and prosperous year for a spring festival.

like other ethnic groups in Vietnam, Red Dao ethnic group has their unique tradition for celebrating Tet, the Vietnamese Lunar New Year festival. 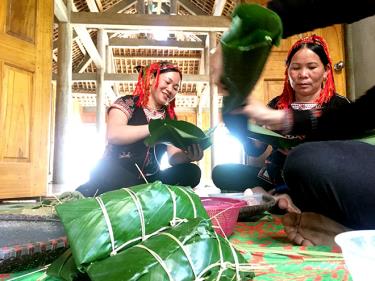 Passing down through generations and continued with equal enthusiasm today, “Xong dat” (first footing), a Tet tradition in Vietnam, has always been associated with hopes for a fruitful year ahead. 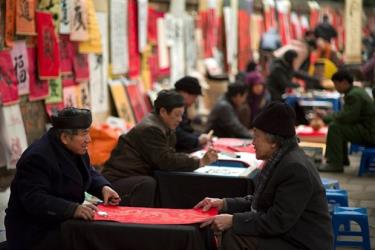 The 2020 Spring Calligraphy Festival began on January 18 at Hanoi’s Temple of Literature (Van Mieu), honouring the art and tradition of writing. 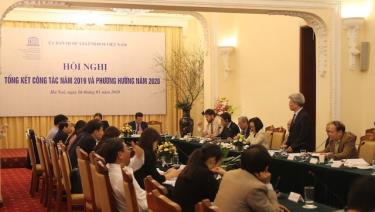 The Vietnam National Commission for UNESCO (UNESCO Vietnam) organised a conference in Hanoi on January 16 to review the UNESCO Vietnam’s activities in 2019 and propose the plans for 2020. 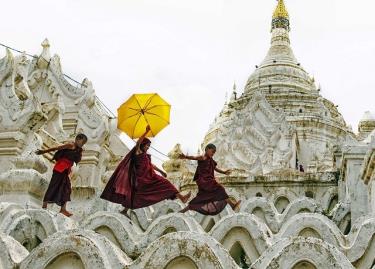 Vietnamese photographers have won many prizes at the first International Photography Awards of India’s Apawards.