Miss Vietnam 2020 Do Thi Ha, a student at the Hanoi-based National Economics University, is working to prepare for her appearance at the Miss World 2021 in Puerto Rico in December.

"Whether I am a role model to young Vietnamese people or not, I must be someone who motivates and inspires youth. I believe I can do it,” said Ha, 20, at the final round of Miss Vietnam 2020 organised in HCM City last November.
Miss Vietnam began in 1988 and is organised every two years by Tien Phong newspaper. The contest encourages young women to demonstrate their talents in their careers as well as charity and social activities.
"I aim to introduce Vietnamese culture and lifestyle to the world,” said Ha, adding that she has worked to improve her knowledge, English, and physical beauty to compete at Miss World 2021.
Ha and her team are working in a series of charity projects aimed at poor famers living in flood-hit areas in central provinces, including Tra Mi district in Quang Nam province. 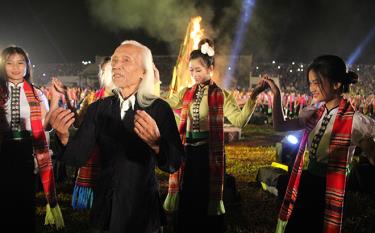 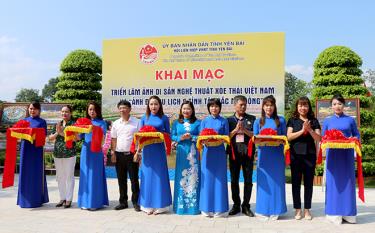 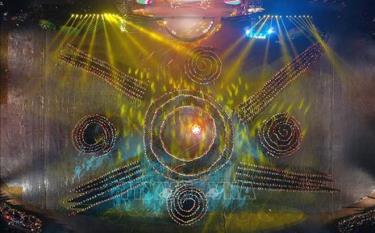 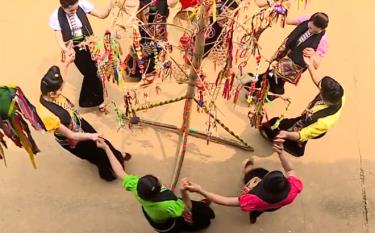 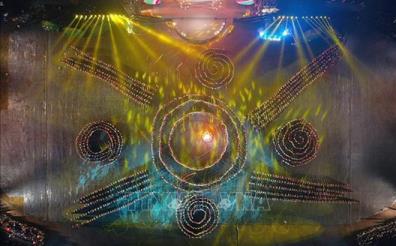 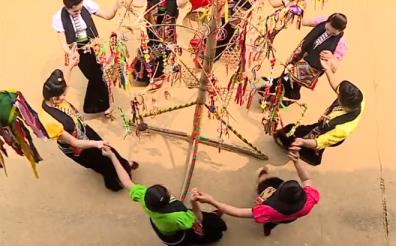 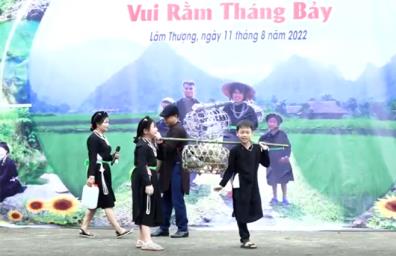 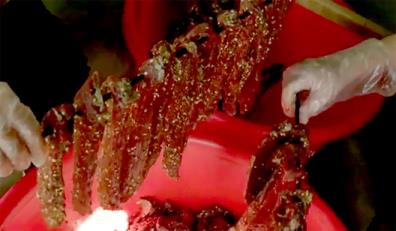 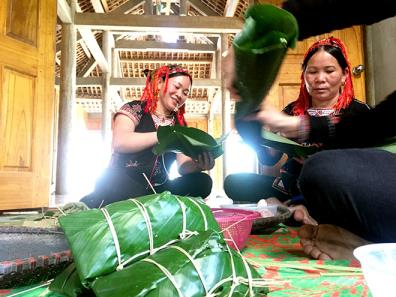 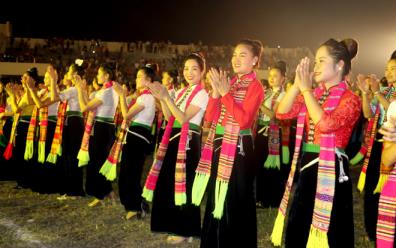