YBO - The People’s Committee of Yen Bai province has issued Decision No.2104 on recognising a number of local relics as provincial-level relic sites.

November 23 has been observed as Vietnam Cultural Heritage Day since 2005, aiming at honoring national traditions and raising public awareness of protecting and promoting Vietnamese cultural heritage. 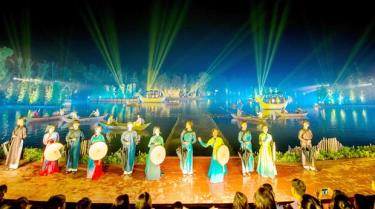 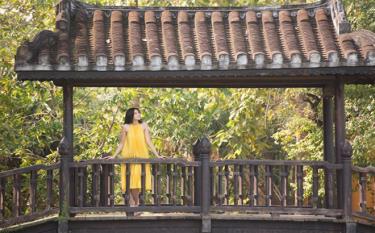 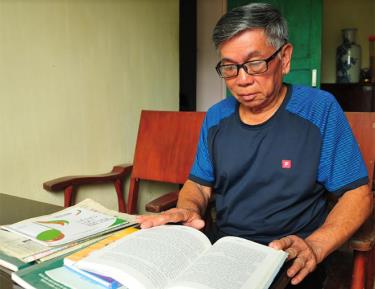 Talking about music composers of Yen Bai, many mention the name of Duong Nham with great love and respect. 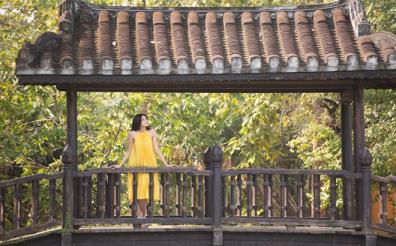