YBO - This special donor was Nguyen Binh Minh, an 8-year-old boy who is a second grader of Tran Phu Primary School in Yen The township, Luc Yen district.

One March 25, a charity group of Luc Yen district announced that it had received contribution from a special person who is its youngest donor so far.

Head of the group Nguyen Van Hung said though it was raining in the morning, the small boy put on his rain coat and came to his house to donate 220,000 VND for purchase of protective gears for local doctors who are on the frontline of the battle against the novel coronavirus disease (COVID-19).

The boy’s act of kindness has deeply touched his heart, Hung said. 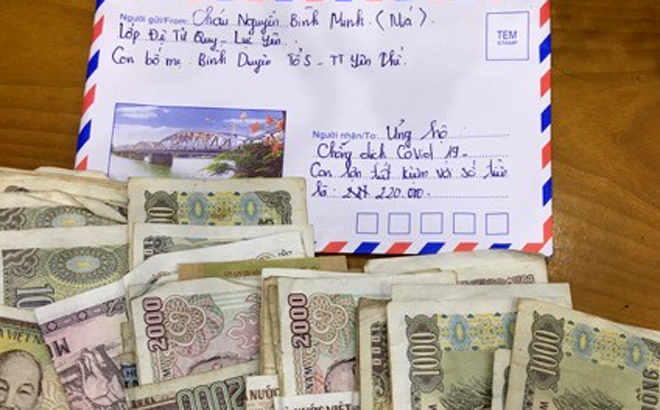 Minh, whose nickname is Mia at home, is the son of the couple – Mai Thi Duyen and Nguyen Thanh Binh – in residential group No.5, Yen The township, Luc Yen district.

Lately, Minh watched TV seeing medical workers and doctors have been working hard to fight the pandemic. He happened to see a Facebook post of the Luc Yen charity group calling for donations to buy protective gears for doctors in the province. He was very moved by the call and decided to open his piggy bank to donate all his savings for the campaign.

The amount of money may be just small but his act is beautiful. He is worth a mirror for people to follow amid the COVID-19 control and prevention efforts. 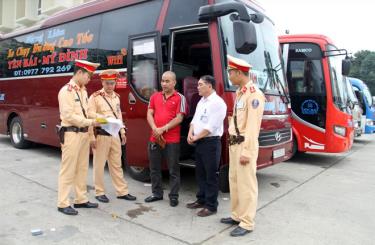 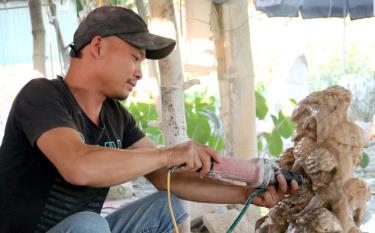 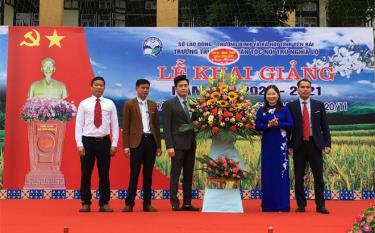 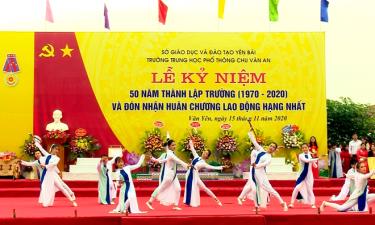