YBO - The inter-sectoral medical quarantine checkpoint No.1 at the IC12 intersection on the Hanoi-Lao Cai highway is one of the nine points of the same kind established to curb the spread of the COVID-19 epidemic under a decision of the Chairman of the provincial People’s Committee. The checkpoints began operation on March 28. 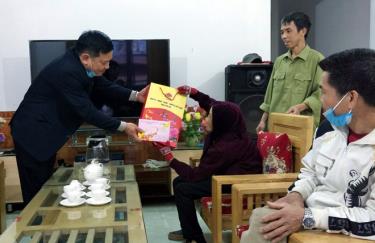 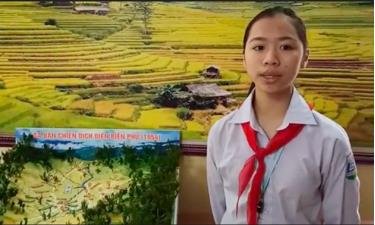 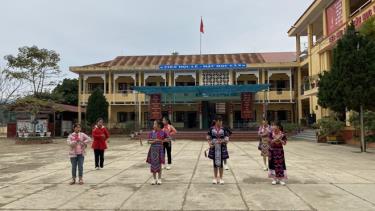 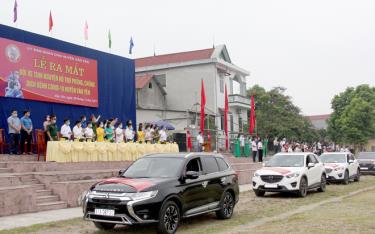 Van Yen district has established a team of volunteer drivers to support the prevention and control of the COVID--19 epidemic in the locality.