The Electricity of Vietnam (EVN) in Ho Chi Minh City hosted a seminar on June 11 to discuss solutions to develop and finance rooftop solar power installations in the country’s southern hub.

The Electricity of Vietnam (EVN) in Ho Chi Minh City hosted a seminar on June 11 to discuss solutions to develop and finance rooftop solar power installations in the country’s southern hub.
During the event, participating solar energy solution providers introduced various options for businesses, organisations and homeowners to purchase their own rooftop solar power systems.
Nguyen Duy Thinh from SolarBK, a leading solar power producer in Vietnam, said if a company has a rooftop of 3,000 – 10,000 sqm, SolarBK is ready to co-finance from 70 – 100 percent of the solar project’s total cost.
Vietnam Eco Solutions (VES) and TTC Energy have also rolled out similar deals to co-invest in rooftop solar power projects.
HB Bank representatives said it is offering loans with preferential interest rates for customers who borrow to install a rooftop solar energy system. By March, the bank had provided a total of 1.2 trillion VND (51.32 million USD) in loans for enterprises and homeowners to develop this kind of projects across the country.
As of the end of May, a total of 7,341 solar power systems, with a combined capacity of 94.49 MWp, had been installed in Ho Chi Minh. Since 2017, 102 rooftop solar power projects with a combined capacity of 37.23 MWp have been connected to the city’s grid.
VNA 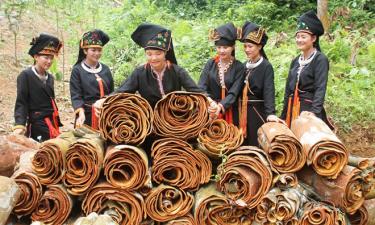