People have paid tribute to General Vo Nguyen Giap on the occasion of his 110th birthday at his rustic house in An Xa village, Le Thuy district, in central Quang Binh province. To the Vietnamese people, he was not only a wartime hero but also an icon who dedicated his life to the development of the country.

Le Thuy held a festival most times General Giap visited. Local people stood along the roads to welcome him. It is proud of its famous son, who has received admiration and respect from around the world.
The commemorative house of General Vo Nguyen Giap has become a popular destination for people from around the country as well as international friends.
General Giap, whose real name is Vo Giap, was born in Loc Thuy commune in Le Thuy district on August 25, 1911. He passed away in Hanoi on October 4, 2013, at the age of 103.
The General’s military career began with his appointment to lead the first Vietnamese revolutionary army unit, with just 34 soldiers, in 1944. He then became Commander-in-Chief of the Vietnam People’s Army and led the army from victory to victory during Vietnam’s resistance wars.
To the Vietnamese people, he was not only a wartime hero but also an icon who dedicated his life to the development of the country.
VNA 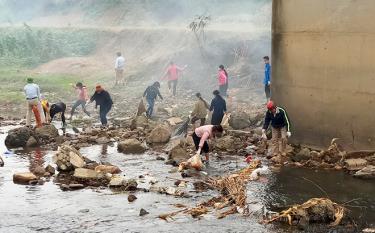 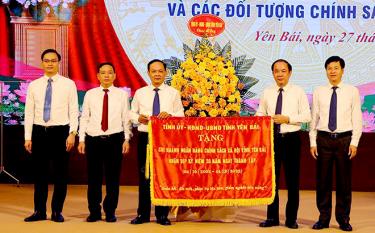 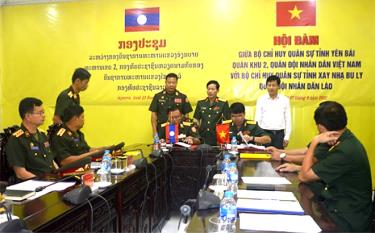 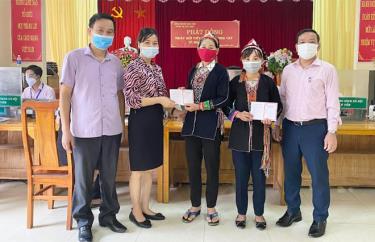