YBO - On the occasion of the 130th birthday of President Ho Chi Minh, Yen Bai province’s oficials offered incense in commemoration of the late leader at the national historical site at the Yen Bai city stadium, and paid tribute to heroic martyrs at the provincial martyr cemetery. 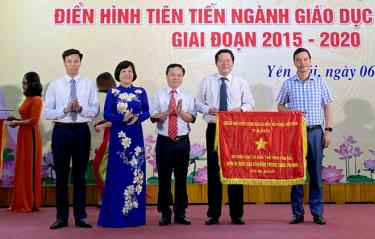 The Department of Education and Training of Yen Bai province held a ceremony on July 6 to honour teachers and students who made outstanding performance during the 2015-2020 period. 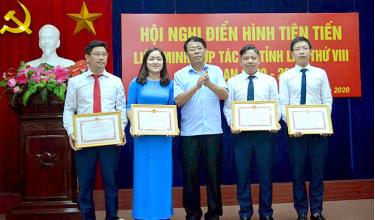 After a decade of implementing the national target programme on building new-style rural areas, all eight communes of Yen Bai city have fulfilled all 19 criteria of the standard and obtained the recognition. 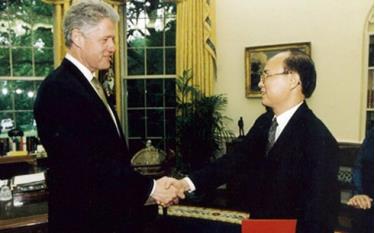 Ambassador Le Van Bang, the first Vietnamese Ambassador to the US, tells Vietnam News Agency that he believes the Vietnam-US relationship will continue to grow. 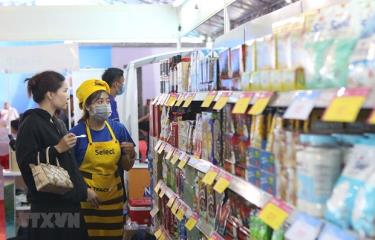 Vietnam could expect the strong growth of recent years to return next year, and will likely see its position as an offshoring location reinforced once the global economy begins to recover, assessed the Mckinsey & Company, a global management consulting firm.