YBO - Two products of Yen Bai province have been named among outstanding industrial products in rural areas this year of the country.

They are dried bamboo shoots by Yen Thanh joint Stock Company in Yen Binh township of the district of the same name; and sets of bottled cinnamon and lemongrass essential oil by Van Yen cinnamon cooperative in Mau A township of Van Yen district. 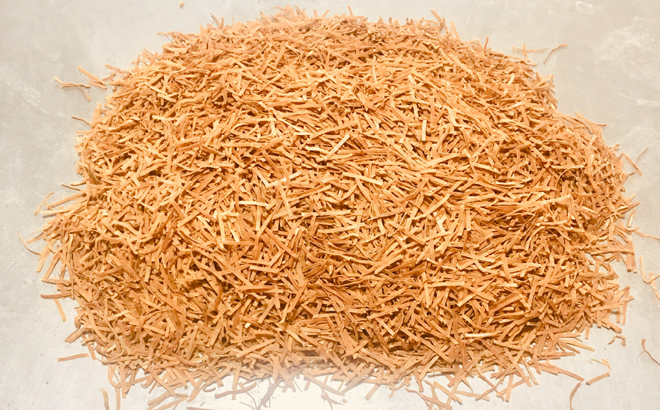 Dried bamboo shoots for exports by Yen Thanh JSC is recognised as a national-level outstanding industrial product in rural areas in 2021.
They are among 200 outstanding national industrial products in rural areas in 2021 recognised under the Ministry of Industry and Trade's Decision No.1997 - QD/BCT.
To earn the title, manufacturing businesses have made investment in technology and machines, along with improving packaging and building trademark to match the trend and consumers’ taste.
Manh Cuong 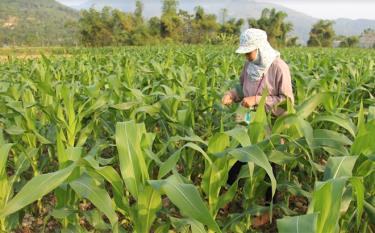