Of the 15 most outstanding entries, two first prizes were presented, along with three second, four third and six consolation ones.
The online contest was held by the standing committee of the provincial Women’s Union from July 9 to October 10, 2021. Entries could be either photos or videos posted on the Facebook page of the Women’s Union.
The entries featured outstanding activities, together with amazing and meaningful moments in daily life as well as engagement in campaigns and key tasks of the Women’s Union and Yen Bai at large, which helped promote the image of local people and women in particular.
They also encouraged good deeds so as to popularise the image of local residents as friendly, loving, harmonious and innovative people who stand ready for integration, helping raise the province’s happiness index.
Thu Hanh 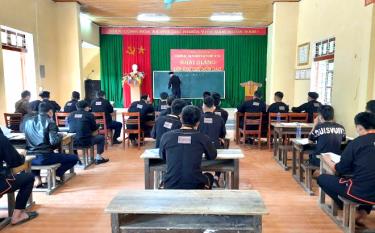 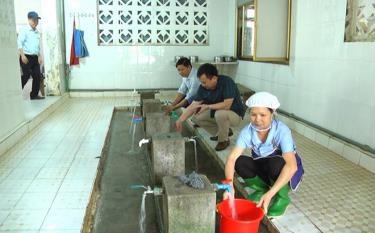 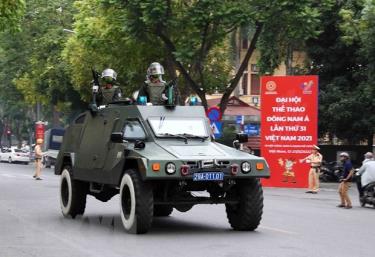 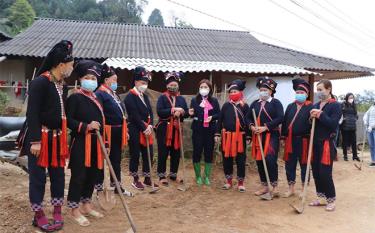