Visiting H’mong villages in Yen Bai today, we do not only see a facelift in their daily life but also the richness and originality of their culture, especially traditional beliefs, festivals and dances.
The H’mong ethnic minority communities possess a treasury of strong and vibrant folk dances reflecting the heart and soul of mountainous tribes. Most popular among their traditional dances are "khen” dance (called "tha kenh” in H’mong language) and "senh tien” dance.
For a long time, "khen” panpipe, a traditional musical instrument that an H’mong man cannot live without. He brings it to any places - the field, a market or a village festival, and uses it to reveal what is in his heart and show off his moves in "tha kenh” dance.
Khen dance performances are always fun to help people forget a busy and hardworking day as well as hardship in life and present love and friendship.
If khen dance showcases the gentility and strength of a tribal man, "senh tien” dance is for everybody, making all people get closer to each other.
"Senh tien” dance, also known as "gay tien,” is performed by a pair or 4 – 8 boys and girls with a musical instrument called "senh tien” stick which combines clapper, rasp and jingle made from three pieces of bamboo and old coins.
While dancing, "dancers" swing the stick and touch it on their legs, shoulders or arms to make the coins ring. The dance is a harmonious mixture of dancing moves and the uniqueness of the "senh tien” stick that is only seen in H’mong culture.
Thanh Tuu 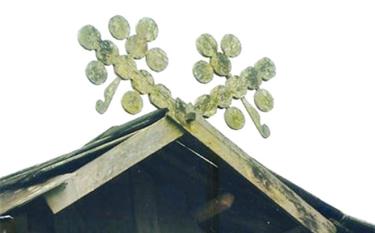 A 326-page book featuring the culture of the Thai ethnic minority group in Muong Lo has been published and introduced to readers. 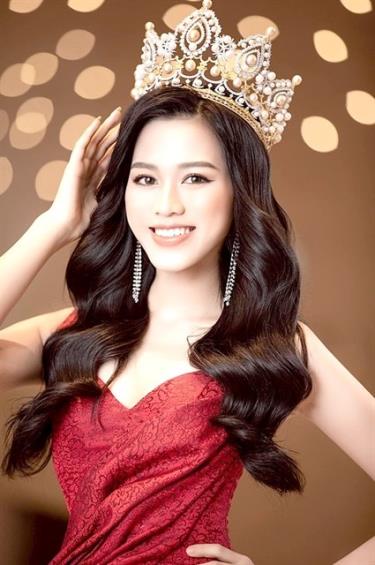 Miss Vietnam 2020 Do Thi Ha, a student at the Hanoi-based National Economics University, is working to prepare for her appearance at the Miss World 2021 in Puerto Rico in December. 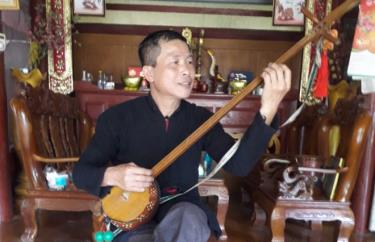 Having strong passion for traditional songs and dances, many artisans have worked hard to practice the arts of their ethnic minority groups and pass them on to younger generations.