The 16th and the last COVID-19 patient in Vietnam was declared cured and discharged from hospital on February 26.

The 16th and the last COVID-19 patient in Vietnam was declared cured and discharged from hospital on February 26.
This means all 16 infection cases in Vietnam, including 11 in northern Vinh Phuc province, have been successfully treated and discharged from hospital.
The 50-year old man was quarantined after his wife and two daughters contracted SARS-CoV2.  At first, he showed no symptoms of fever, coughing or respiratory difficulty. However on February 11, he felt tired and tests showed he had acquired the virus.
Afterwards, he was treated at a policlinic in Vinh Phuc’s Binh Xuyen district.
Earlier, his wife and daughter had also been cured and discharged from hospital on February 20.
Since February 13, Vinh Phuc and Vietnam in general have recorded no new COVID-19 cases. However, the prevention and fight against this epidemic are still going on.
VNA 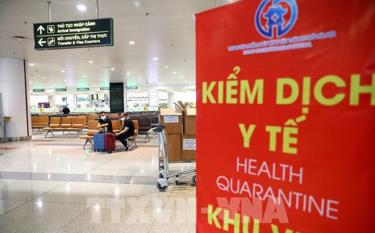 The Ministry of Transport sent an urgent dispatch to the Civil Aviation Authority of Vietnam (CAAV) on the suspension of international flights carrying Vietnamese citizens to the Hanoi-based Noi Bai Airport starting from 0:00am on March 26. 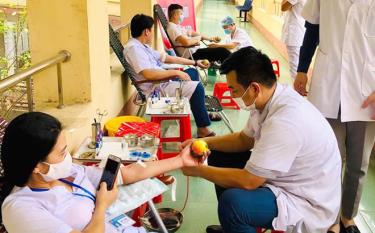 The first blood donation festival was held at the General Hospital in Nghia Lo region of Yen Bai province on March 24. 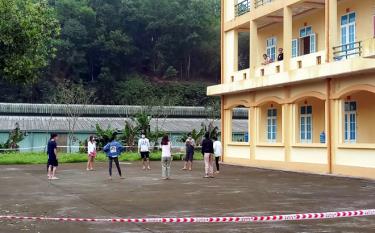 Aside from four existing concentrated quarantine facilities, Yen Bai province has added another eight centres of district-level localities in response to the COVID-19 pandemic. 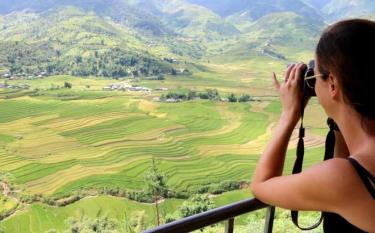 The People’s Committee of Yen Bai has issued Plan No. 54/KH-UBND dated on March 14 on the conservation and promotion of the special national relic of Mu Cang Chai terraced rice fields in line with tourism development in the 2020-25, with a vision to 2030.