The Government will maintain efforts to build a socialist state ruled by law and of the people, by the people, for the people, newly-elected Prime Minister Pham Minh Chinh affirmed while taking the oath of office on April 5.
As a member of the Party Central Committee in the 11th, 12th and 13th tenures, a Politburo member in the 12th and 13th tenures, Secretary of the Party Central Committee in the 12th tenure, and Chairman of the Party Central Committee’s Organisation Commission, Chinh was elected as the Prime Minister for the 2016-2021 tenure with support from 462 of the 466 legislators present at the sitting.
He pledged absolute loyalty to the Fatherland, the people, and the Constitution of the Socialist Republic of Vietnam, and affirmed that he will do his utmost to fulfil all tasks assigned by the Party, State, and people.
The new leader said he is deeply aware of the important role and position of the Government and its operations in building and developing the nation and in safeguarding its independence, sovereignty, unity, and territorial integrity for the goal of wealthy people and a strong, democratic, fair, and civilised nation.
Chinh said priority will be given to upholding the respect for the law; strengthening discipline in the State administrative apparatus and society as a whole; effectively mobilising and using all resources for national development; developing strategic infrastructure; and stepping up national digital transformation and developing the digital economy.
He affirmed his determination to safeguard national independence, sovereignty, and territorial integrity; ensure defence, security, and social order and safety; and create mechanisms and policies to turn strengths in people, culture, and great national unity into drivers of national building and development.
Attention will be paid to developing a comprehensive social welfare system, with a focus on remote, border, and island regions and ethnic minority-inhabited areas, and caring for the material and spiritual lives of all people, the PM added. 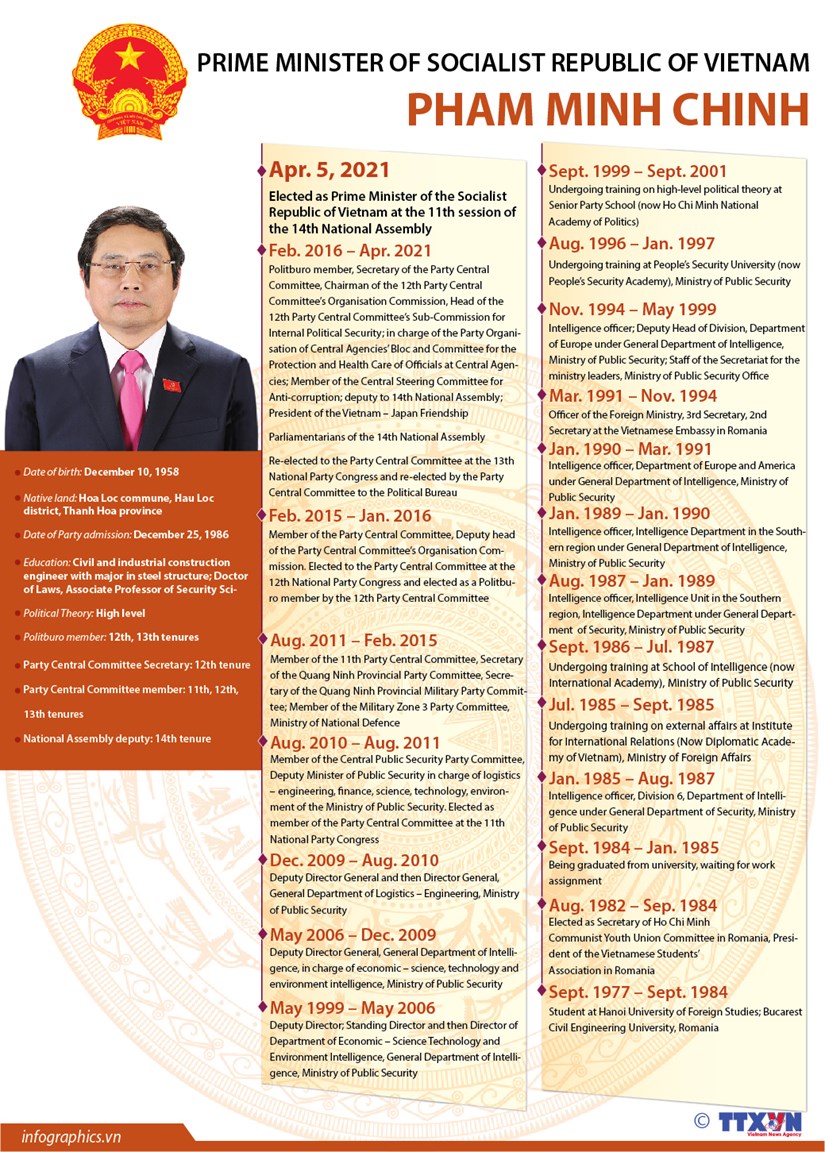 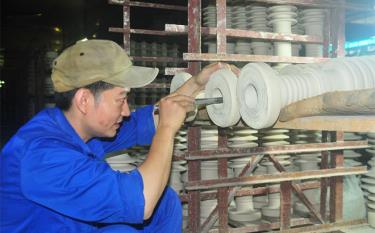 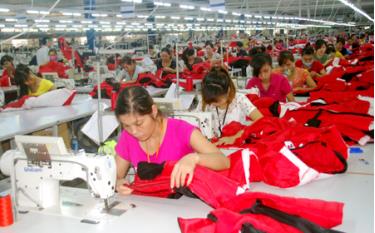 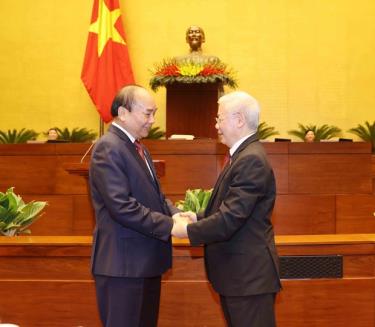 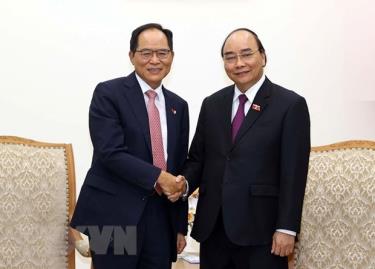 Vietnam always pays attention to creating favourable conditions for businesses and investors from the Republic of Korea (RoK) to expand their activities in the nation, said Prime Minister Nguyen Xuan Phuc, noting that the bilateral ties are getting stronger thanks to the presence of Korean conglomerates like Samsung, SK, Hanwha, Deawoo, and Lotte in Vietnam.