According to the centre, at 4:30 pm on September 4, the centre received a female patient in Co village, Khanh Thien commune.
The patient had suffered bellyache from the previous day. She was diagnosed with peritonitis due to appendicitis and salpingitis.
Defining that this is a rare case and that if the patient is not given timley treatment, her life will be in danger, the centre’s doctors and medical workers decided to conduct a surgery to remove the appendix, the left ovarian cyst and a 1.1-kg tumor. The two-hour surgery was successful, and the patient's health is stable.
The successful surgery of the rare, dangerous and complicated case has shown the responsibility and improved expertise of the centre’s doctors and nurses, contributing to improving the healthcare quality for people in the district.
Duy Khanh 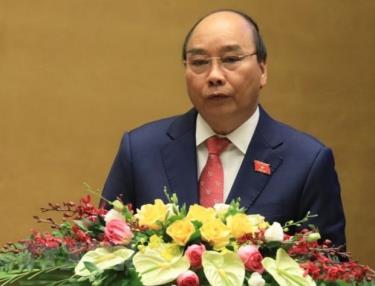 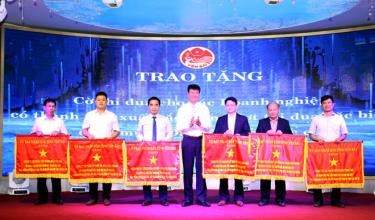 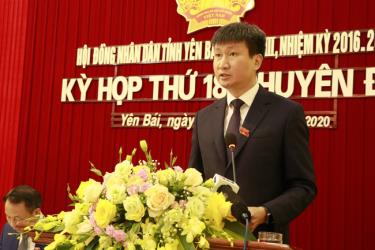