The district owns the biggest cinnamon-growing area and best cinnamon variety in the country. Its cinnamon trademark is the 16th product nationwide that are protected by and gained geographical indication from the Ministry of Science and Technology’s National Intellectual Property Office.
To date, the trademark has earned its reputation and is able to compete in the domestic and foreign markets, including the US, the Netherlands, the UK, Japan, China, the Republic of Korea, India, and Middle European countries.
According to the Van Yen People’s Committee, as of 2020, the district planted cinnamon trees across over 40,000 hectares, yielding more than 6,000 tonnes of bark and 300 tonnes of essential oil annually. Cinnamon wood is used in packaging and woodwork products. From the plantation, 50 products are made, reeling in over 700 billion VND (30.16 million USD) in revenue for the district on an average annual basis.
Recently, Thailand decided to grant geographical indication for the Van Yen cinnamon products in the kingdom, a move that consolidated the trademark’s position in the global market.
To tap such potential, the district needs to expand the growing area to 60,000 hectare, of which more than 35,000 hectares meet organic standards; and boost human resources training by instructing local farmers to apply technological advances in their cultivation.
Proper exploitation, investment attraction, and policy supporting the preservation of big cinnamon trees of good quality are also necessary.
Quang Thieu 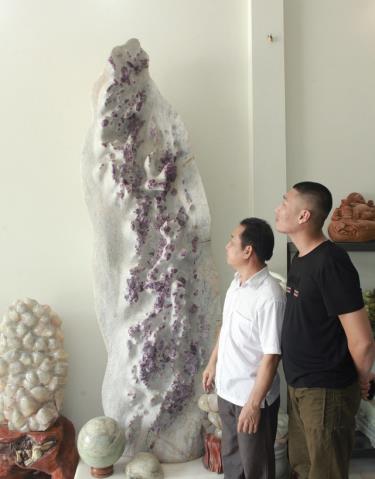 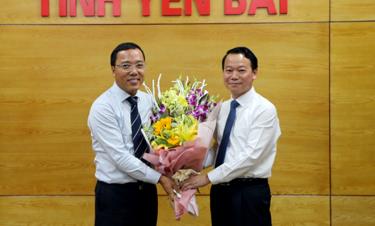 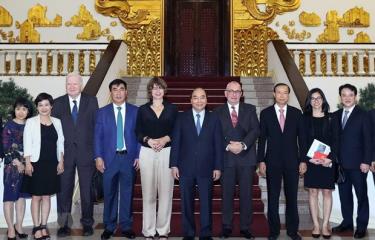 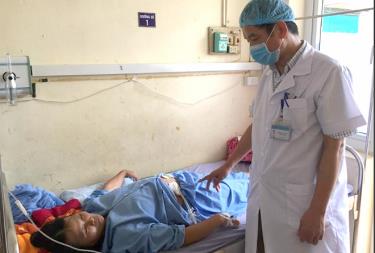