Vietnam could expect the strong growth of recent years to return next year, and will likely see its position as an offshoring location reinforced once the global economy begins to recover, assessed the Mckinsey & Company, a global management consulting firm.

Vietnam could expect the strong growth of recent years to return next year, and will likely see its position as an offshoring location reinforced once the global economy begins to recover, assessed the Mckinsey & Company, a global management consulting firm.
In a recent article titled "Emerging from the pandemic, Vietnam must position itself for recovery,” the author said that Vietnam has gone through more than two months without community transmissions, which enables the country to be among the first to fully reopen its domestic economy.
"Vietnam has fared better economically than many countries,” it wrote. GDP growth in the first quarter was at its lowest level since 2010, although it was still in positive territory at 3.8 percent.
As exports and tourism have been severely affected, domestic consumption will continue to be critical to boost economic recovery.
According to the article, manufacturing has a crucial sector for Vietnam’s growth, leading Vietnam to achieve one of the highest trade-over-GDP ratios in Southeast Asia.
Amid the COVID-19 outbreak, key steps have been taken to keep operations running despite lockdowns in other countries. For example, the article said, engineers from two major international electronics manufacturers were allowed to enter Vietnam earlier this year to ensure their factories continued to run at full capacity. The government also collaborated with local businesses to ramp up production of personal protective equipment (PPE) for essential workers, helping them to gain access to global markets.
As manufacturers across the globe start to rethink their supply-chain strategies to address the frailties exposed by the pandemic, Vietnam remains in a strong position, it wrote, adding that the country has long been an attractive offshoring destination.
A McKinsey survey of fashion-sourcing executives published in May showed that 24 percent of respondents said they expect to see an increase in production in Vietnam more than any other location in Asia.
"If Vietnam can continue its enviable record of keeping community transmission of COVID-19 at bay while also making the right structural shifts to drive growth over the next decade, it could not only recapture its pre-COVID-19 economic position but drive new economic growth,” the article said.
VNA 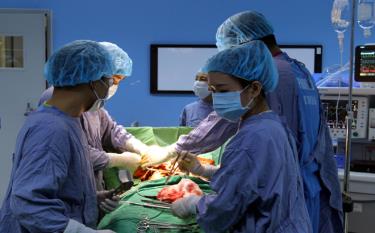 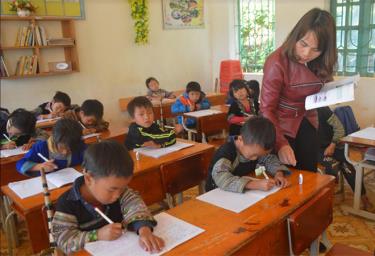 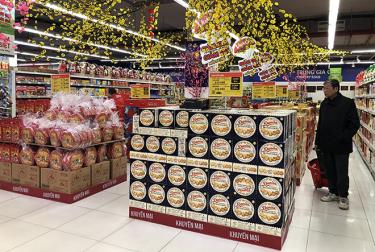