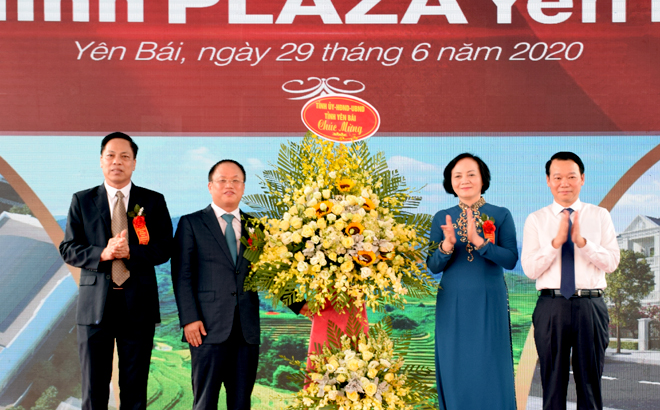 Nguyen Canh Hong, Eurowindow Holding Vice Chairman, said that Yen Bai is a potential land for real estate projects as it is located at the gateway of the northwestern region and a central point in one of the key economic corridors Kunming-Lao Cai-Hanoi-Hai Phong.
The project aims at bringing convenient and advanced products for Yen Bai residents, thus contributing to intensifying socio-economic development and creating a facelift for Yen Bai city and making it soon become a Tier-2 urban area. 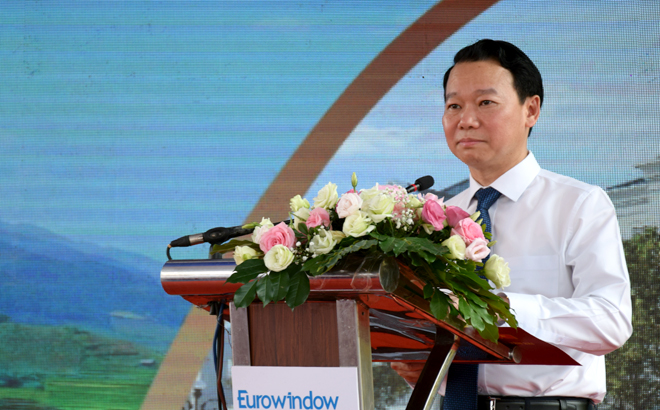 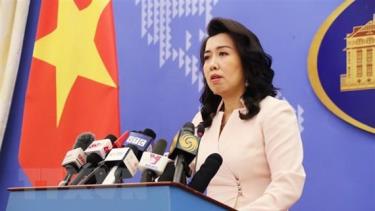