On November 18, Nguyen Van Dam in the commune discovered the bomb during the construction of his house and reported to relevant agencies afterwards.
The explosive was located at the former Cau Vai village, about 100m of provincial road No.163 Yen Bai-Khe Sang. It was used by the US army during the war in Vietnam between 1968 and 1970.
Some 70 personnel were deployed to move the bomb to Khe Rong village in An Binh commune and safely defused it. 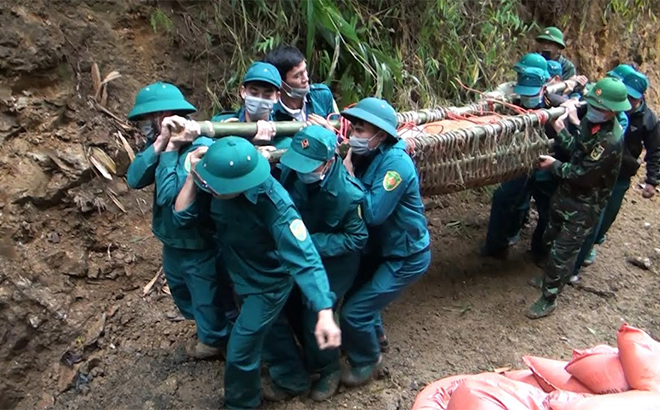 Militia help move the bomb to a safe location on November 22.
Lan Hanh 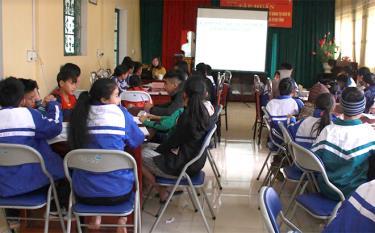 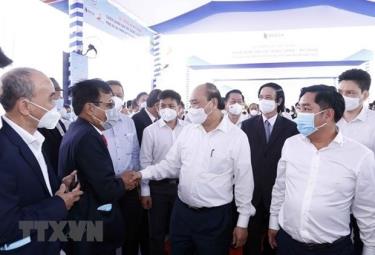 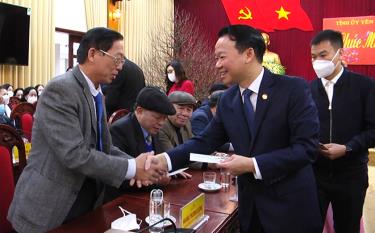 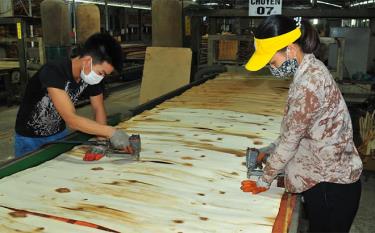