Vietnam praised for supporting nations in fight against COVID-19

Despite its limited resources, Vietnam has supported many other nations worldwide in the fight against the COVID-19 pandemic, proving itself as a responsible member of the international community, especially when the country is holding the ASEAN Chairmanship 2020.

Despite its limited resources, Vietnam has supported many other nations worldwide in the fight against the COVID-19 pandemic, proving itself as a responsible member of the international community, especially when the country is holding the ASEAN Chairmanship 2020.
While being preoccupied with containing the coronavirus in its own territory – to some considerable success thus far – Vietnam has also made efforts to raise the ASEAN flag, Hoang Thi Ha, Lead Researcher (Political & Security Affairs) at the ASEAN Studies Centre, ISEAS Yusof-Ishak Institute, Singapore, wrote in an article posted on "The Diplomat”.
"It issued the ASEAN Chair’s statement on the outbreak on February 14, highlighting the urgency of the problem and committing to ASEAN’s collective response. The statement listed measures which, if implemented, could complement ASEAN member states’ national responses to the epidemic,” she wrote. 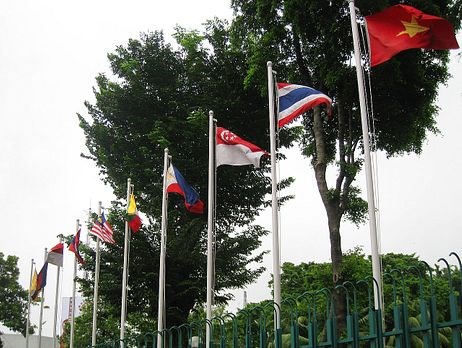 Vietnam has also made efforts to raise the ASEAN flag.
Vietnam is trying to lead by example, contributing medical supplies to Laos and Cambodia, as well as testing kits to Indonesia, Ha noted.
The provision of such aid from Vietnam is not surprising and Vietnam continues to play a major role in the sub-region including through assistance to Laos and Cambodia, wrote journalist Prashanth Parameswaran, a Senior Columnist at "The Diplomat”.
Besides the regional nations, Vietnam also presented 650,000 face masks to six European countries, namely France, Germany, Italy, Spain, the UK and Sweden, to support their fight against the COVID-19 pandemic.
The new coronavirus assistance highlights Vietnam-EU relations amid COVID-19, Parameswaran wrote on "The Diplomat.”
The aid illustrates Hanoi’s continued willingness to assist other countries on a bilateral and multilateral basis to the best of its abilities even as it continues to remain vigilant about managing its own coronavirus challenge at home, he added.
In addition, Vietnam also donated 200,000 antibacterial cloth face masks to the US government and people. Prime Minister Nguyen Xuan Phuc also presented 50,000 medical face masks to the White House.
"By donating hundreds of thousands of face masks to its Southeast Asian neighbours and European countries as well as selling protective equipment to the US, Vietnam has earned the gratitude and trust of world leaders,” journalist John Pennington wrote in article posted on the "ASEAN Today.” 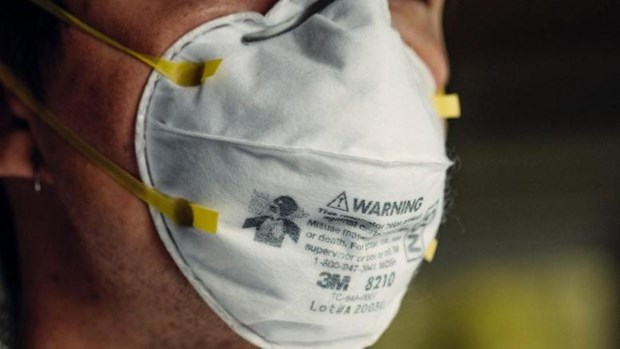