YBO - The first blood donation festival was held at the General Hospital in Nghia Lo region of Yen Bai province on March 24.

Many doctors and nurses at the hospital and its blood donation club actively joined the event.
This activity is expected to address the shortage of blood during COVID-19 which directly affects the treatment of patients.
Doctor Dang Dinh Thang, Director of the hospital, said the hospital plans to hold three blood donation campaigns in the year with the aim of making up for the decline in local blood supply.
The next two drives from now to the year’s end are expected to draw over 100 health workers, he added.
Dang Phuong Lan 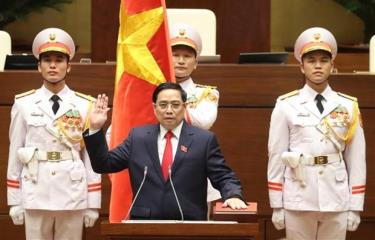 Pham Minh Chinh was elected as Prime Minister of Vietnam for the 2021-2026 tenure on July 26 during the first session of the 15th National Assembly in Hanoi. 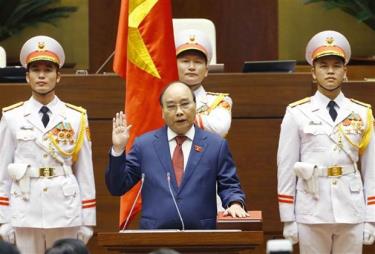 Newly-elected State President Nguyen Xuan Phuc pledged to work harder to preserve and carry forward the strength of the great national unity bloc in any circumstances, while taking the oath of office on July 26. 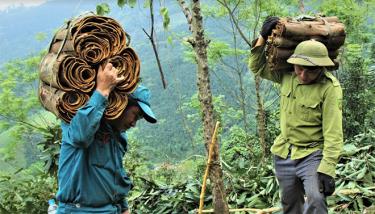 The Department of Agriculture and Rural Development of Yen Bai province in collaboration with the World Vision Organization in Vietnam organised a workshop announcing the results of a survey on One Commune One Product (OCOP) products in Tran Yen district and devising plans to promote such products in 2021. 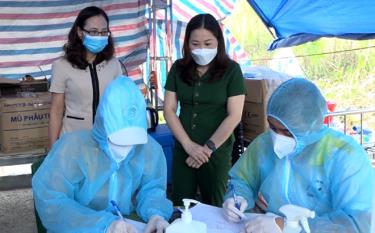