YBO - Aside from four existing concentrated quarantine facilities, Yen Bai province has added another eight centres of district-level localities in response to the COVID-19 pandemic.

As a result, local quarantine establishments are now capable of accommodating 1,736 people, including 698 at the province’s facilities and 1,038 at those of district-level localities.
In particular, the quarantine area at the province’s military school can cater for 100 people, the one at the general clinic of Nong truong Nghia Lo township - 50, the facility at the Yen Bai Vocational School - 230, and the other at the Mien Tay Boarding High School in Nghia Lo town - 188.
Among the eight new health quarantine facilities, the one of Mu Cang Chai district is able to accommodate 112 people, Tram Tau district 200, Nghia Lo town 110, Van Chan district 100, Van Yen district 150, Tran Yen district 96, Yen Binh district 100, and Luc Yen district 170.
Communes across Yen Bai have also planned for additional quarantine areas to be prepared for any circumstance.
Minh Huyen 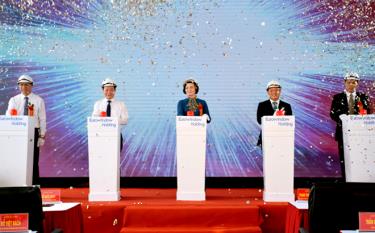 The Embassy of Indonesia in Vietnam and the Embassy of Vietnam in Indonesia on June 30 officially launched together a logo competition to celebrate the 65th founding anniversary of diplomatic relations between the two nations (December 30). 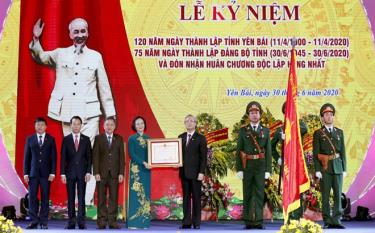 The northern province of Yen Bai held a ceremony on June 30 to mark the 120th anniversary of its establishment and receive the Independence Order, first class. 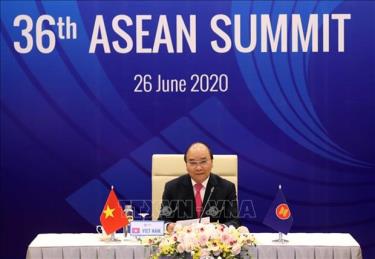