YBO - Despite a wide range of difficulties caused by the COVID-19 pandemic, Yen Bai province successfully realised the dual goal in the first half of 2021. Many socio-economic criteria have exceeded 50 percent of the set targets and seen increases compared to the same period last year. 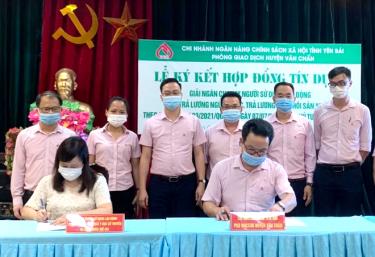