Van Yen district in Yen Bai province is striving to elevate potential communes, namely An Thinh, An Binh and Xuan Ai to tier-V urban areas by 2025, while focusing all resources on developing Mau A township from a tier-V urban area to a tier-IV urban area in near future.

Implementing an urban development project until 2030 with a vision to 2045, the provincial People’s Committee approved general planning on the expansion of Mau A township in the 2013-2030 period, and another on Trai Hut residential zone for 2014-2030. In addition, the district People’s Committee adopted a detail construction plan for the intersection IC14 on Noi Bai-Lao Cai Expressway in An Thinh commune, and is considering a project developing An Thinh, An Binh and Xuan Ai communes into tier-V urban areas in 2025.
Regarding construction and construction management, investors in the province have abode by approved planning and legal documents such as Law on Construction, Law on Public Investment , as well as decrees, circulars, decisions and regulations of the Government, ministries and the province. Therefore, there are no construction projects running counter to planning and legal regulations.
For electricity development, the district has invested in building transformer stations in areas using much energy such as production factories, and commercial, administrative and entertainment sites.
Attention has also been paid to upgrading water supply and drainage, and waste treatment systems, planting more trees, and developing the district’s road network.
Van Yen is striving to turn potential communes, namely An Thinh, An Binh and Xuan Ai into tier-V urban areas by 2025, while focusing all resources on developing Mau A township from a tier-V urban area to a tier-IV urban area in near future./.
Nguyen Thom 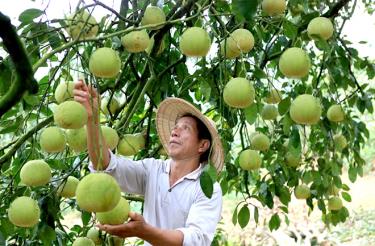 The effective implementation of an orchard development project has so far this year raised the total area under fruit trees in Yen Bai to 9,600 ha, a rise of 717 ha compared to the same period last year. 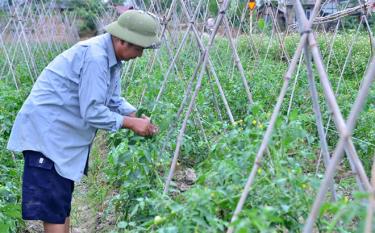 Over the recent years, localities in Yen Bai province have always focused on developing winter crops on rice farming areas and considered this the main production crop of the year, creating more jobs and increasing income for local farmers. 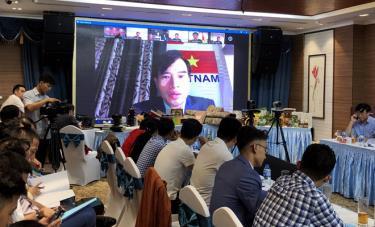 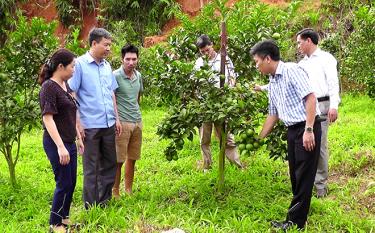