The People’s Committee of northern Yen Bai province has licenced 14 industrial projects with a combined registered capital of 552 billion VND (23.5 million USD) and 11 million USD, in Luc Yen district in the 2016 – 2020 period.

Of the projects, nine have been implemented.
Luc Yen has attracted five investors who are committeed to building factories at Yen The industrial cluster. A total of 45 companies in the district are operating in the fields of mining, construction materials and mechanical engineering, 1.4 times higher than 2015’s figure.
Many local districts have been expanding production and applying advanced technologies to produce high-quality and competitive products, such as R.K Marble Vietnam Co., Ltd; Thanh Son Mining Mineral JSC; Stone Base Vietnam JSC; and Van Khoa Luc Yen Co., Ltd. 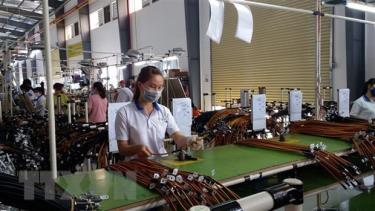 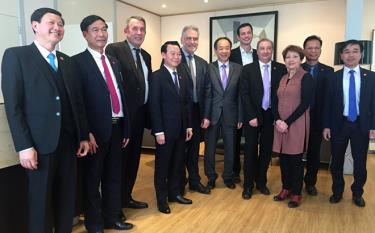 Located in the centre of the northern midland and mountainous region and on the Kunming-Lao Cai-Hanoi-Hai Phong economic corridor, Yen Bai province is one of the satellite localities helping to promote the “Two Corridors-One Belt” cooperation and connect the region with the ASEAN free trade area. 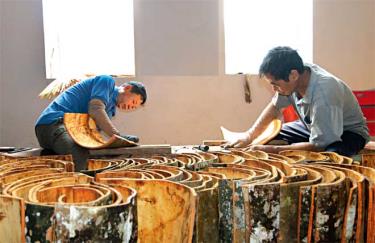 Over the past years, Yen Bai has taken various measures to promote the development of the products this province has strength in. 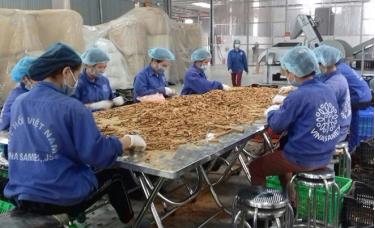 Considering the preparation of goods participating in the ‘One Commune One Product’ (OCOP) campaign as a key task in the local rural economic development and new-style rural building, Tran Yen district had two qualified products in 2019 – Bat Tien tea of the Bao Hung high-quality tea production cooperative in Bao Hung commune and cinnamon quills of the Vietnam cinnamon and anise cooperative in Dao Thinh commune.