Major Japanese enterprises are looking to buy Vietnamese IT firms through merger and acquisition (M&A) deals to expand production and business in the Southeast Asian country, reported Dau tu (Investment) newspaper.
Besides IT businesses, Japanese investors are also interested in other fields such as hotel, industrial park, clean energy, renewable energy, seafood processing, and pharmaceutical production.
Particularly, amidst the COVID-19 pandemic, the Japanese government will provide financial support for businesses to diversify supply chains in Vietnam.
Under a scheme in which the Japanese government will fund production shifting to ASEAN countries, 15 Japanese firms have registered to move to Vietnam.
They belong to a list of 30 Japanese enterprises that will be paid to move factories to Southeast Asian nations like Vietnam, the Philippines, Thailand and Laos.
According to the Japan External Trade Organization (JETRO), 1,400 out of 3,500 Japanese businesses surveyed in 2019 said they want to expand production in Vietnam in the next three years.
VNA 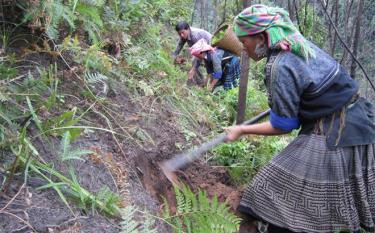 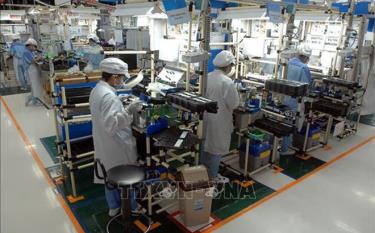 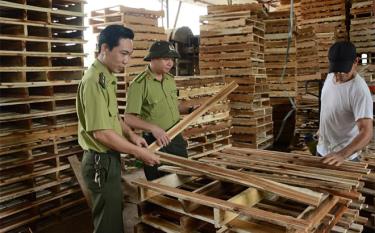