In the first year of the project, the company primarily planted acacia mangium. In 2019, following the exploitation of acacia forests, various types of trees like sandalwood, fragrant rosewood, cinnamon, and superlative trees, orchards, and herbal plants, among others, were grown on the land, covering 543.4 ha.
At present, the trees are growing well, especially sandalwood and cinnamon. The firm also maintains two nurseries with a combined capacity of nearly 3 million saplings, to meet forestation demand in the locality.
The project creates temporary and regular jobs for between 1,000 and 1,500 local workers, with an average monthly salary of 7.5 million VND per person.
Duc Thanh 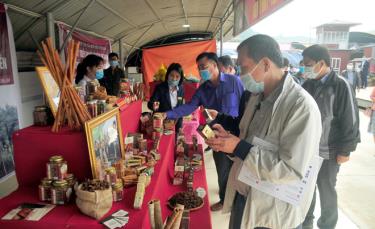 Yen Bai authorities issued new registration licences for 147 businesses in the first six months while 24 enterprises were dissolved and 260 others stopped operations. Currently, there are 2,537 enterprises operating in the province. 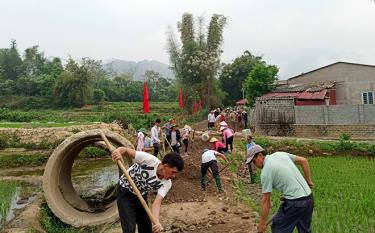 In 2021, Van Chan district in Yen Bai province is assigned to build 60km of rural roads, with a total estimated capital of 100 billion VND, 50 percent of which will be contributed by locals in the form of working days, construction materials, and machinery. To date, the district has completed 51 percent of the assigned plan. 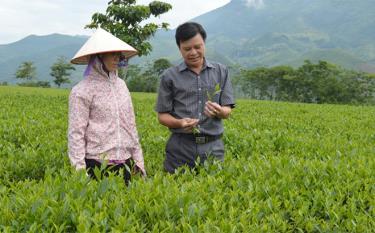 Despite a wide range of difficulties caused by the COVID-19 pandemic, Yen Bai province successfully realised the dual goal in the first half of 2021. Many socio-economic criteria have exceeded 50 percent of the set targets and seen increases compared to the same period last year.