YBO - Seventy out of 150 communes, or 46.67 percent of the total, in Yen Bai province have obtained the new-style rural status so far and the number was 200 percent higher than the target set by the province’s 18th Party Congress, according to the provincial Department of Agriculture and Rural Development’s rural development division.

The new-style rural communes include ten extremely disadvantaged ones in the districts of Tran Yen, Van Chan and Tram Tau which have fulfilled all 19 required criteria.
This year, the communes of Tuy Loc, Au Lau and Minh Bao in Yen Bai city, the provincial capital, have earned the title while Tran Yen has become the first new-style rural district of the northwestern region.
The National Target Programme on New Rural Building has given a facelift to the province’s rural areas, with local people’s considerable behavioural changes from "spontaneous” to "voluntary” and from what they are required to do to what they want to do for themselves.
The changes have been reflected through the locals being enthusiastic in helping with site clearance, donating land for expansion of rural roads and making contributions to the construction of transport and environmental sanitation projects and house repair.
Local policies supporting the development of production and vocational training for rural workers have started proving effective. They have helped create jobs, raise incomes and enhance local living standards.
The programme has also facilitated local agricultural restructuring with a decreasing proportion of horticulture and increasing contributions of forestry and fisheries. Crop production value per hectare reached 65 million VND this year, 15 million VND higher than 2015. The figure even hit 250 million – 300 million VND per hectare even some areas. 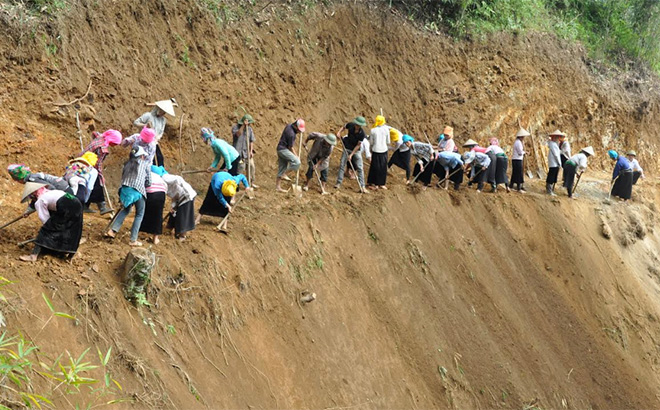 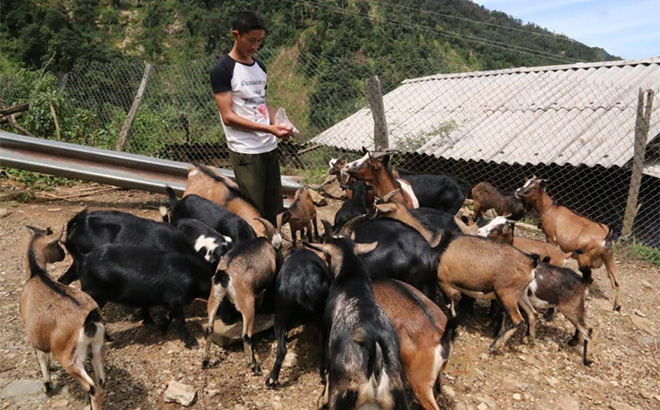 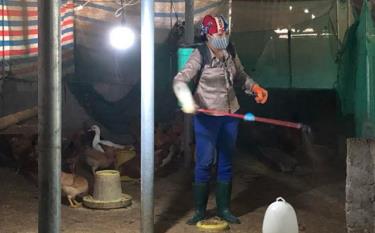 Avian influenza A/H5N6 was recorded in two households in Tran Yen district and Yen Bai city between January 25 and February 9, affecting a total 9,500 poultry which were either dead or culled. 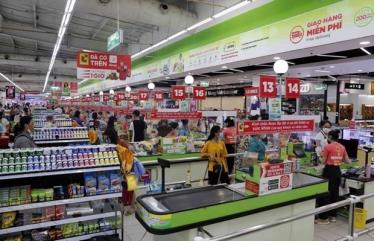 Despite a raft of difficulties facing Vietnam’s retail market, economists and insiders are still optimistic about the outlook for the sector in the time ahead, according to the Vietnam Report JSC. 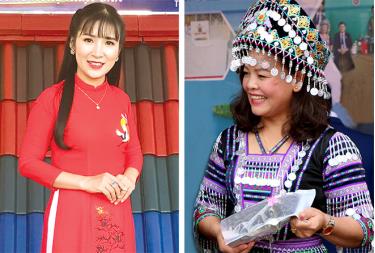