YênBái - Xen Dong, or Forest Worshipping Festival is a unique tradition of Thai ethnic minority people in Hanh Son commune, Nghia Lo town, which has been preserved for generations. 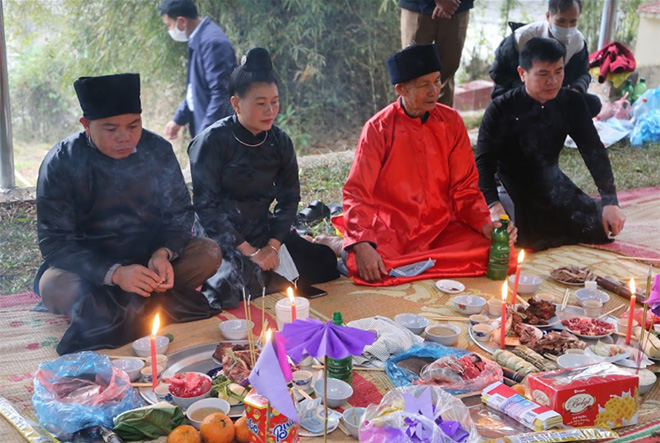