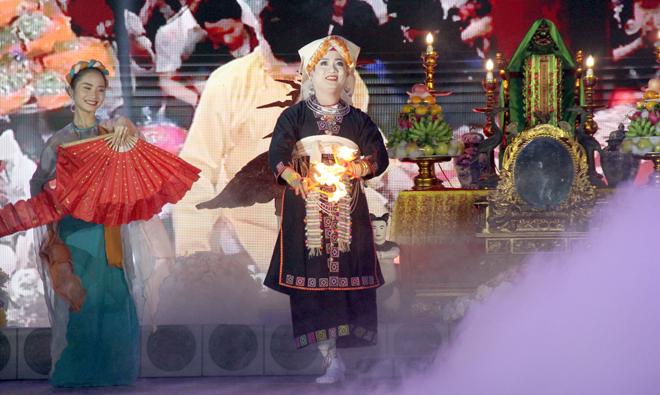 "Ong Hoang Muoi” (Tenth Prince God) and Dong Cuong Goddess performances
Vietnam’s tradition of worshipping Mother Goddesses was recognised as part of the Intangible Cultural Heritage of Humanity by the UN cultural agency UNESCO in December 2016.
The festival and the Com moi (New Rice) Festival in Dong Cuong temple in 2020 are activities to honour the UNESCO-recognised intangible heritage, which gives locals and visitors better understanding of Vietnamese people’s traditional practice of Mother Goddess worshipping.
This is the second time that the festival has been held, giving a chance for the practitioners to meet and exchange, honouring the cultural value of the heritage. 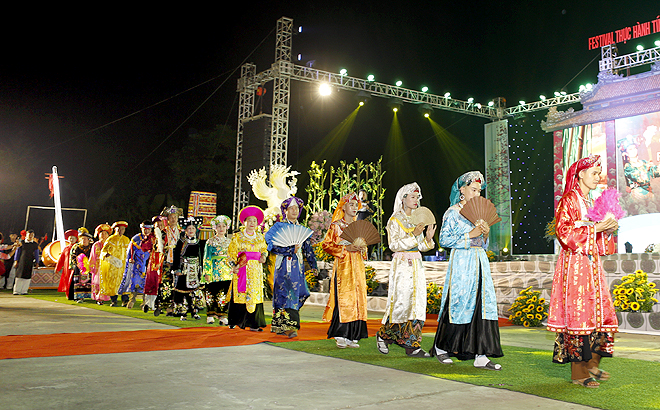