Attending the festival, visitors had an opportunity to experience unique tradition of the Dao people, including Pao dung singing, Cau mua dance, turtle dance, bell dance, and fire dance; enjoy performance of traditional costumes and an array of folk games like stick pushing, foot shuttlecock, among others.
The activities aimed at popularise and honour cultural values of the Dao ethnic in Van Yen district. 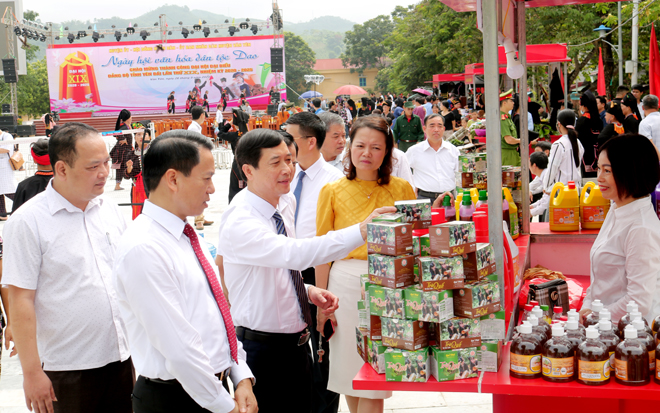 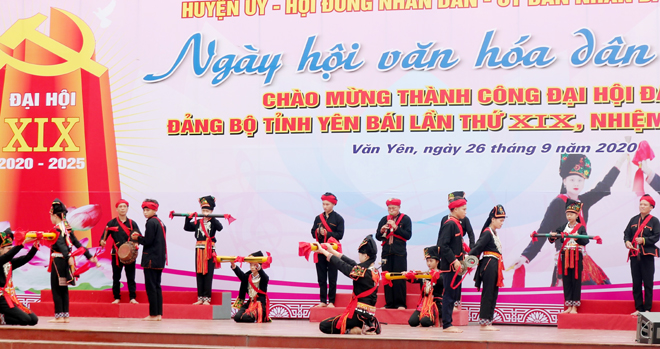 A traditional dance at the festival