YBO - In the 2013-2014 academic year, the Education and Training Department of Nghia Lo town built a model to preserve and uphold local culture identities in schools. The model has been implemented in all schools in the town, focusing on promoting extra-curriculum educational activities. 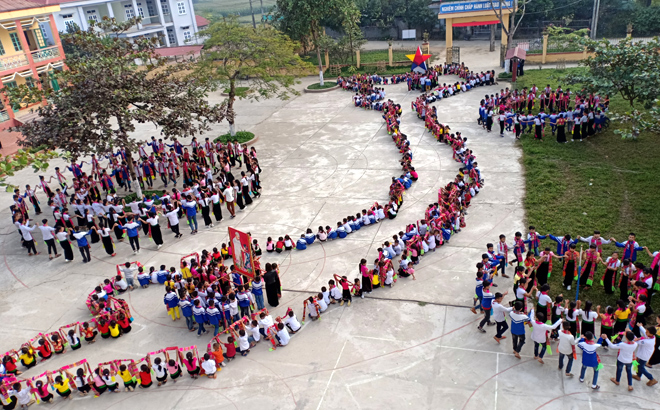 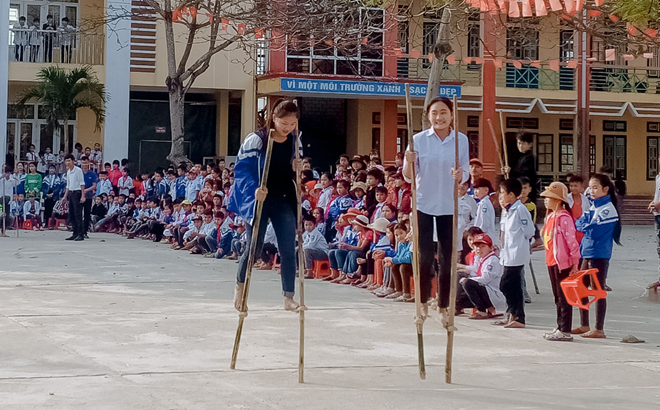 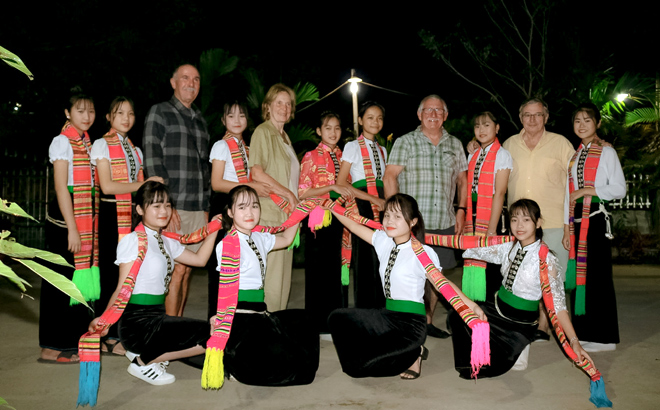 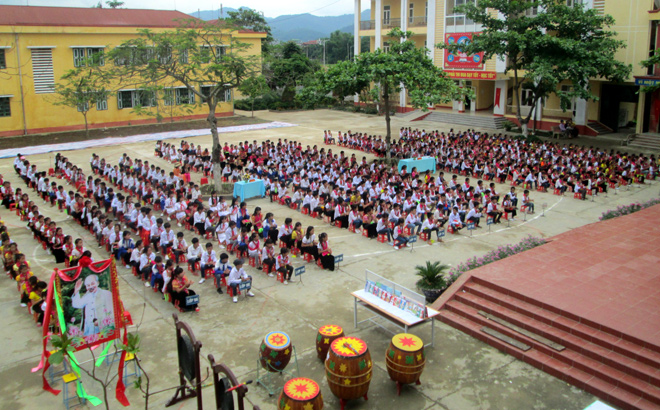 The popularisation of local traditional culture included in flag salute on each Monday at local schools. 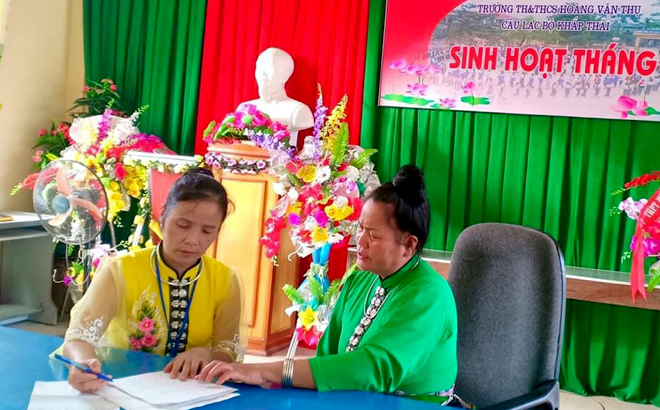 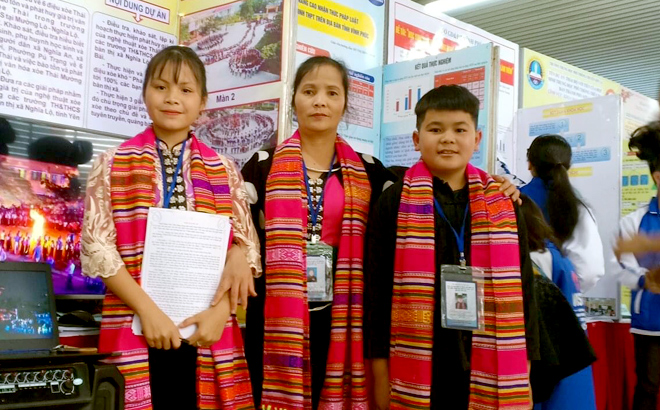