YBO - As many as 60 households in eight communal-level localities of Tram Tau district voluntarily asked for their removal from the list of poor ones in the first half of 2021, according to the district’s division for labour, invalids and social affairs.

Among these households, 23 are in Xa Ho commune, 15 in Tuc Dan commune, 11 in Phinh Ho commune, and the remainders in Tram Tau town and the communes of Hat Luu, Ban Cong, Pa Lau, and Pa Hu.
This is the second year low-income earners in Tram Tau, a mountainous and particularly disadvantaged district of Yen Bai province, have petitioned for the removal. Fifty-four households did the same last year.
To achieve sustainable poverty alleviation, local authorities have stepped up communications about relevant policies and boosted effective poverty reduction models. They have also created conditions for residents to take part in vocational training programmes, access job information, borrow money for economic activities, and seek jobs in and outside the province.
Thanh Chi 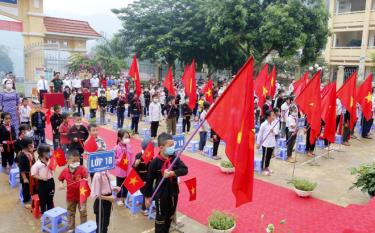 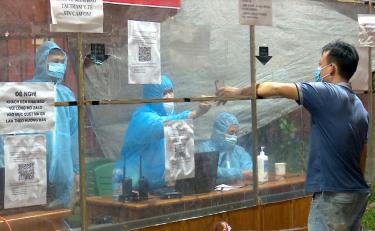